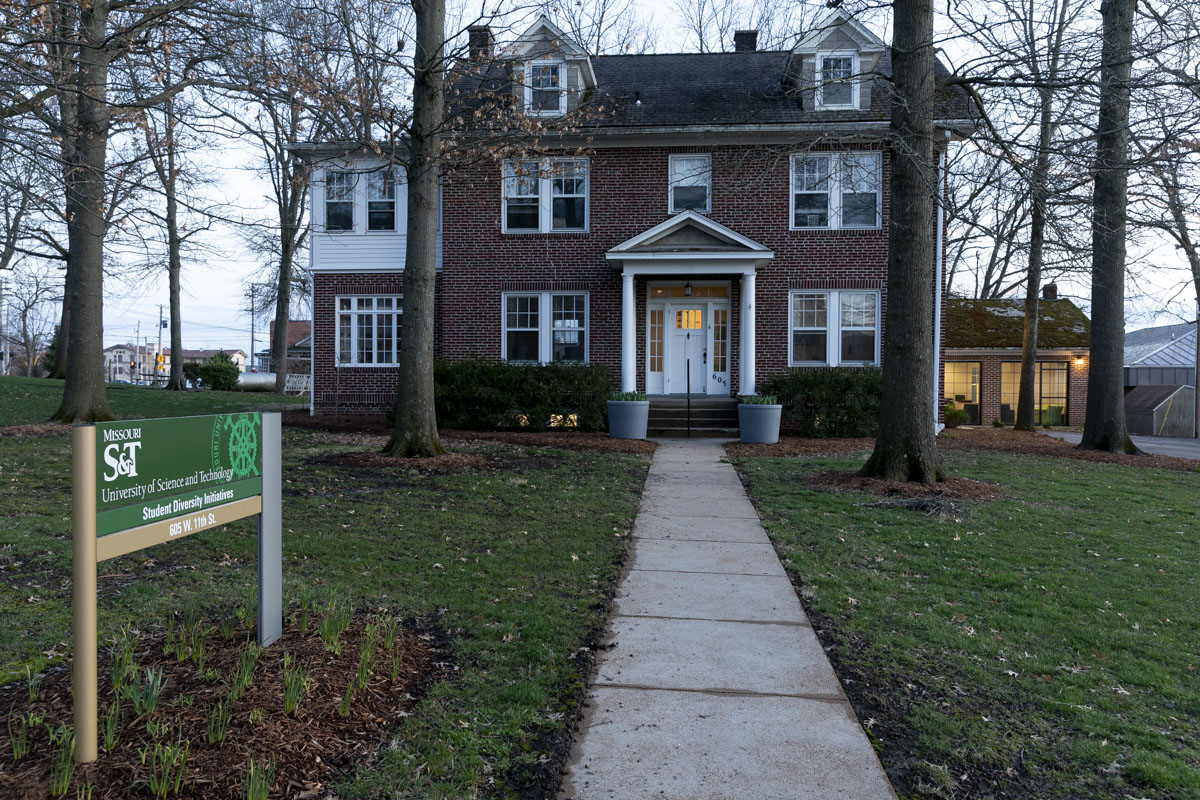 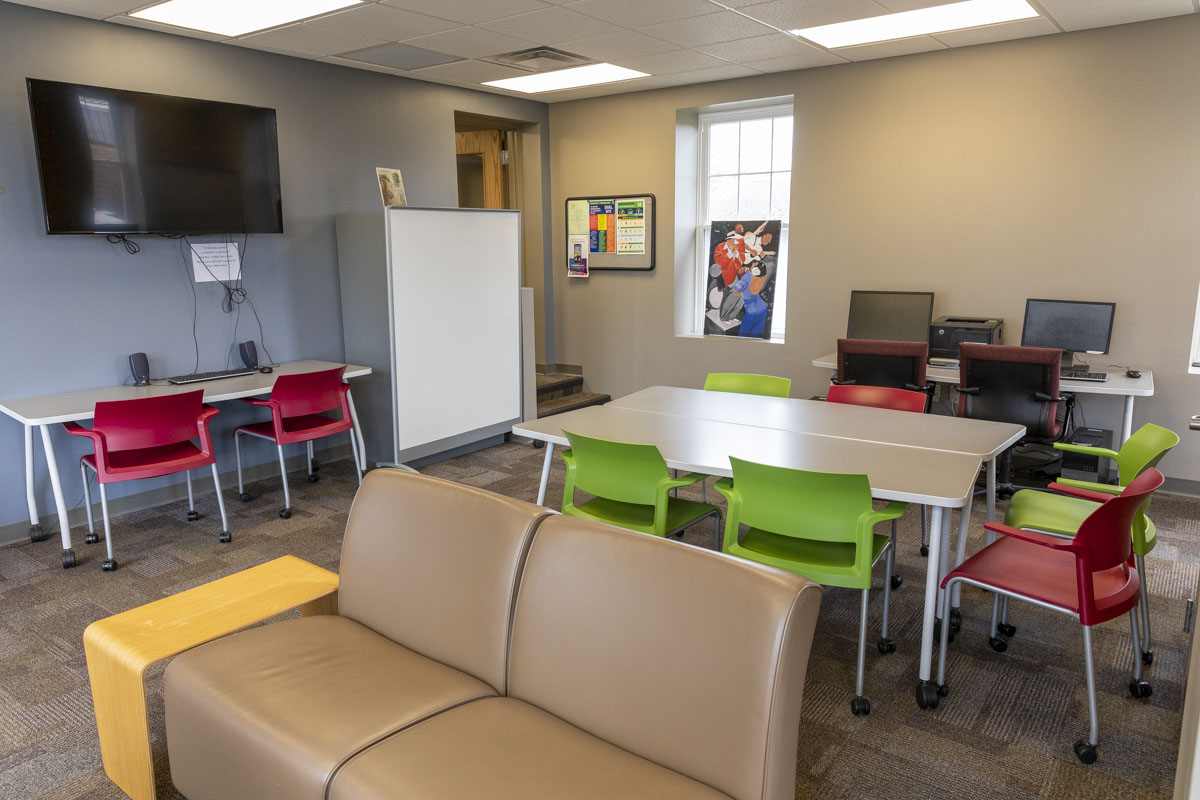 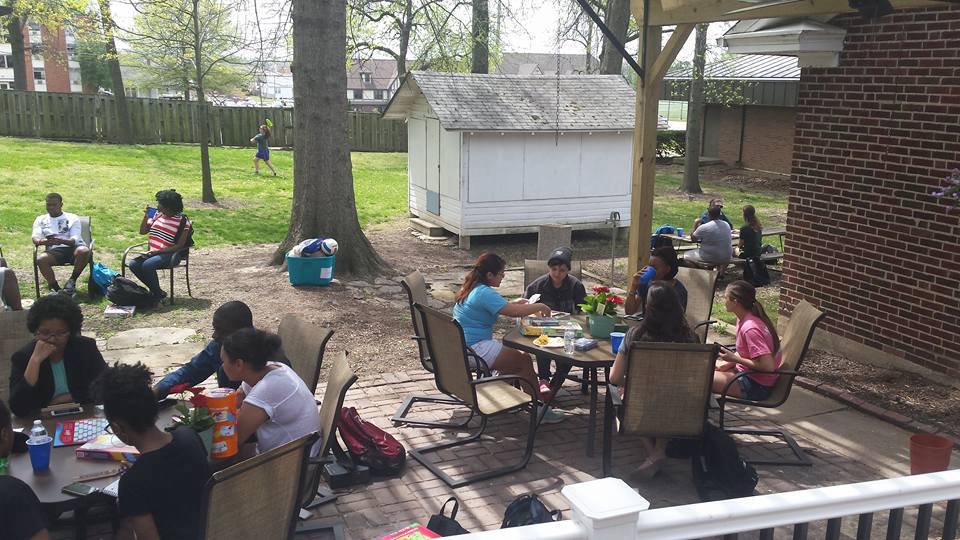 The "Diversity House", formally known as the "Powell house", was established in 2014.

John Powell was former president and co-owner of Powell’s Lumber and Home Center, a company started by his father, the late Frank B. Powell, and formerly located at Sixth and Rolla streets in downtown Rolla.

John Powell was an active supporter of Missouri S&T, which he attended in the 1940s when it was known as the Missouri School of Mines and Metallurgy. He supported S&T athletics, was an Honorary Knight of St. Patrick and was a member of the Order of the Golden Shillelagh, Missouri S&T’s donor-recognition society. Powell died Sept. 1, 2012, at age 86.

“John Powell and the entire Powell family were very involved with our campus over the years, as students, alumni and active members of the Rolla community. We are grateful that John’s legacy will live on through the renovation of the Powell residence to house this important resource to our students,”

The Diversity House is available for the campus community to use for departmental business meetings and events; and student organization meetings and socials.

Patio (Behind the Diversity House)

The SDI Student Center is a great place to study or hold small meetings and its available after hours with approved access.

In an effort to keep everyone safe and help prevent the spread of COVID-19, we have changed the hours of operations of our Student Center. The Student Center will be open Monday - Friday, 8:00am - 4:30pm.

Everyone who goes into the Student Center must be wearing a mask or face covering at all times.

Please fill out and submit the "Use Agreement and Policies" and "Space Reservation" form for all reservation requests.

Use Agreement and Policies

SDI has coolers, cots, board games, outdoor games and a projector that are available for student organizations to use at approved events.